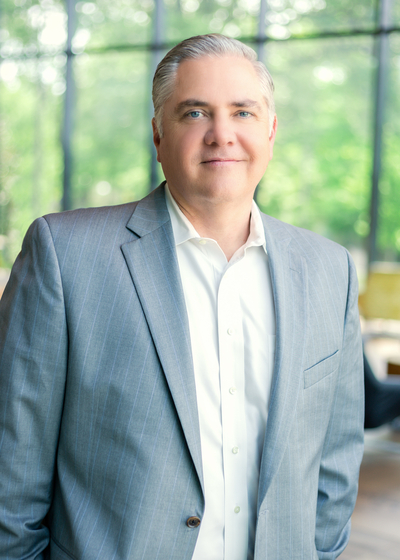 Joe is the CEO and principal of Chisholm Trail Wealth Planning. Mr. Kreger was raised near Tonkawa, Oklahoma on a beef cattle and wheat ranch.  Early in his career, he worked in commercial and agricultural lending for a locally owned bank. Later, Mr. Kreger managed a mid-size ranching operation, adding significant value and marketing the operation to investors at a substantial profit.  He then worked as a professional management and marketing consultant.  During these years, he traveled throughout the Southern United States, consulting with various professionals and business owners concerning their ranching interests.  After attending business school, Mr. Kreger established his Financial Planning practice.  He currently serves genuine, motivated business owners and professionals who desire financial security, and to leverage their financial resources to accomplish what is most important to them and their families.

Joe is married to his beautiful wife, Traci. Together they have two children,Caroline and Landon

The CERTIFIED FINANCIAL PLANNERTM certification is one of the most recognized financial planning marks in the world. CFP® certification identifies to the public those individuals who have met rigorous professional standards and have agreed to adhere to the principles of integrity, objectivity, competence, fairness, confidentiality, professionalism, and diligence when dealing with clients. The certification differs from an educational designation or state license in that it is based upon requirements that have been determined by extensive job analyses of actual practitioners in the field, and therefore, continue to evolve with the profession. The CFP® certification prepares the financial services professional for a career-long commitment to meeting the ever-changing financial needs of clients. 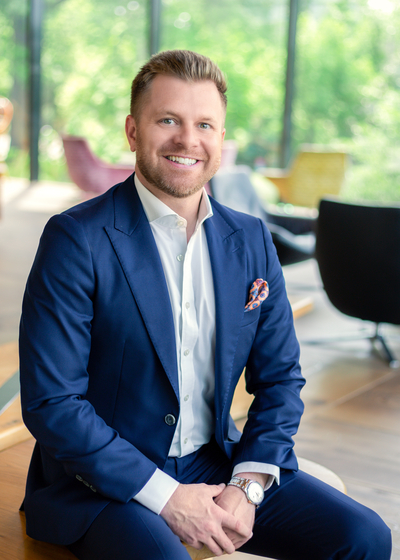 In his free time Matt enjoys being bad at golf, watching sports (especially football), hunting, fishing, and is a bit of a foodie. Matt is married to Gentry — they enjoy traveling and hosting friends/family whenever possible.

Matt’s vision and focus for his business is centered around educating clients on the puzzle pieces needed to build their planning picture- “when we educate smart people about how their money works, they’ll make smart decisions on what to do with it.” 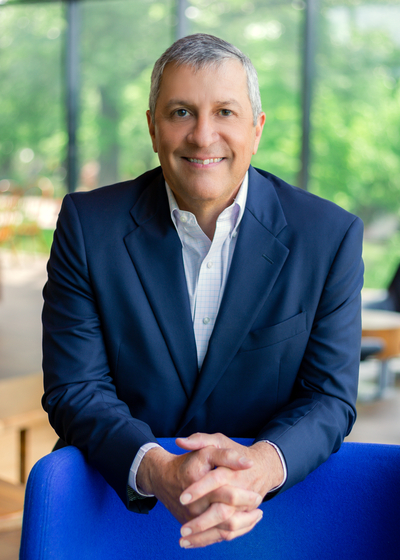 Bob grew up in Bartlesville, Oklahoma, the fifth of six kids. He graduated from Oklahoma State University, where he earned his Bachelor of Science degree in Economics in 1982. While at OSU, Bob gave his life to Jesus Christ through the influence of Campus Crusade. He also met his wife, Kay, on a blind date while at OSU and they have now been married for 37 years.

Bob and Kay reside in Tulsa and have three children, Emily, Will and Jay. Emily is married to Jon and they have four children, Libby, Sam, Gideon, and River. Will is married to Jordan and works as a photographer and graphic designer in the Tulsa area. Will and Jordan have 1 child Archie. Jay is in Portland, Oregon where he works as a Financial Analyst.

Bob and Kay are active in a new church plant in midtown Tulsa called Cornerstone. They enjoy a rich set of friendships there and enjoy traveling and staying active in various ways.

Bob loves baseball. He coached numerous little league teams through the years, as both of his sons are avid lovers of the sport as well. All of the Skaggs are St. Louis Cardinal fans.

In his free time, Bob enjoys exercising (he ran 11 marathons from 1998-2006), reading and studying God's Word, and spending time with his wife, kids and grandkids. 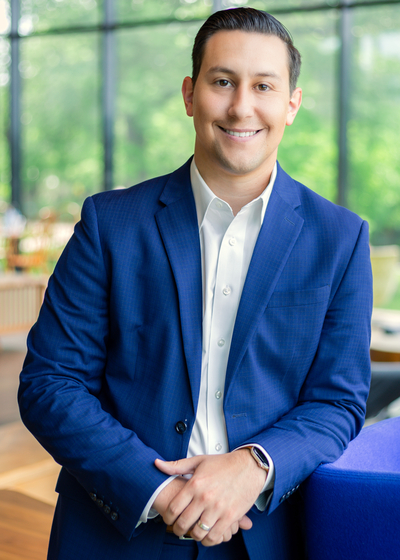 Luke guides our clients through our planning process from discovery to review. He graduated from Oklahoma State University. Luke enjoys fishing, attending concerts, and traveling with his wife. 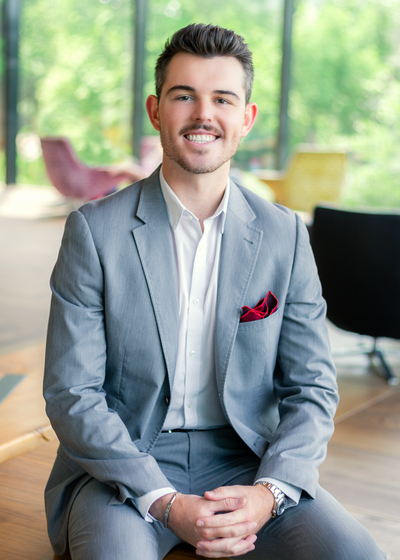 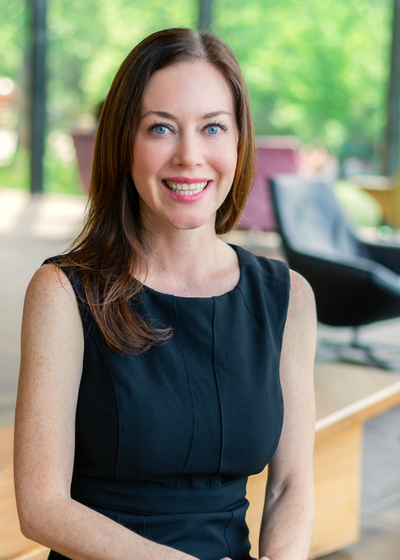 She holds two Bachelor’s Degrees (B.A. in Finance and B.A. in Supply Chain Management) from the University of Wisconsin – Milwaukee as well as a minor in Real Estate Development.

Kristin lives in downtown Tulsa with her partner Russ and loves to spend time with her sister, brother-in-law, nephew Emre and niece Leyla. She a big foodie who loves to eat out, attend the farmers market and support local chefs and farmers. Kristin loves to travel any chance she gets. She is an avid Cubs fan and enjoys biking, yoga, hiking, and exploring new cities. 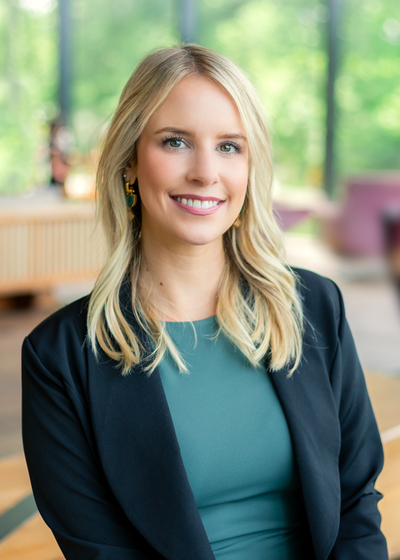 Tiffany serves as the point of contact for all clients' insurance needs from underwriting to fielding insurance related questions. In addition, she is responsible for scheduling and other client needs. She graduated from Oklahoma City University and enjoys staying active and traveling. 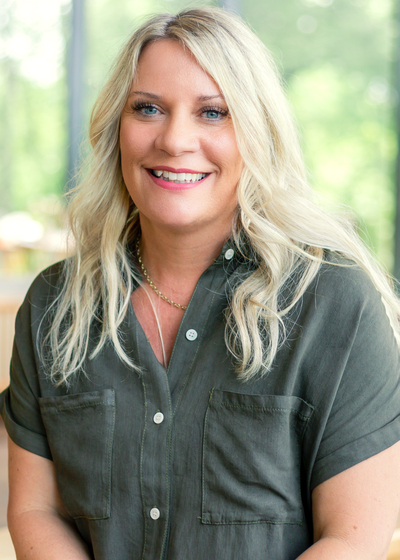 Janelle started with the firm in 2015 as an Associate Financial Representative. She is from Wisconsin originally and has lived in Tulsa since 1991. Janelle has been married for 25 years to Eric and they have two sons Will and Sam. Janelle and her family love to sail and travel. She loves to spend time outside hiking and eating on patios. 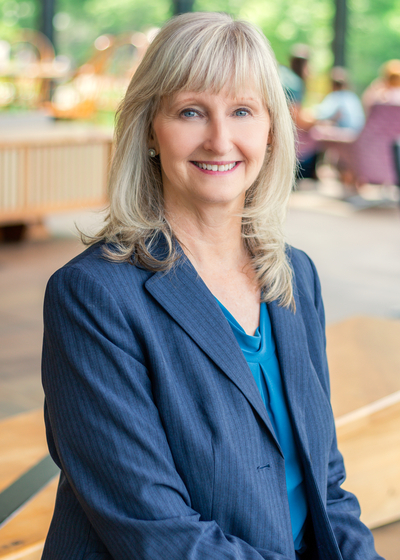